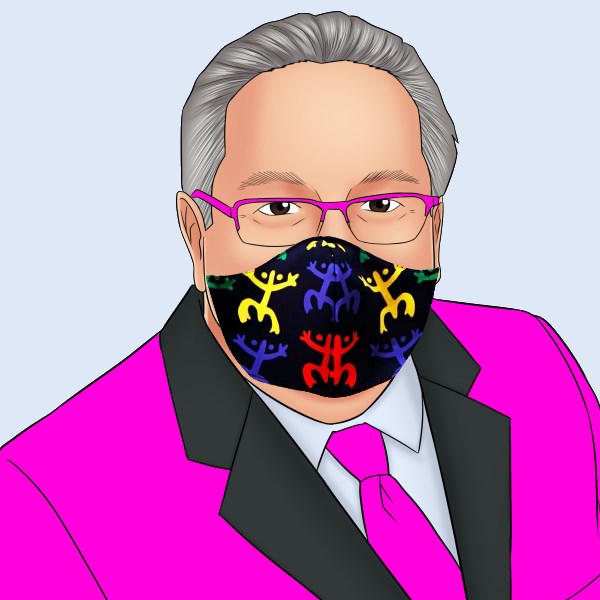 It's With Mixed Emotions...

Have you ever received an email with a subject line that started off “It’s with mixed emotions…“ ? This usually was an indication of a sob story about to follow either saying:

But in my case, it’s an excellent story which is why I started this blog off saying “It’s with mixed emotions…“  Because I’m SUPER EXCITED to announce that I’ll be rejoining the ranks at Microsoft as a Customer Success Account Manager (CSAM).

The reason for choosing a DevOps infinity loop as the top image for this article, is to symbolize that my career has made it back Full Circle where I began. Through a series of #ContinuousLearning and career soul searching, it led me back to Microsoft.

Throughout my career, there have been SO many people that have given me great advice, supported, collaborated, believed, and mentored me. But the real reason for writing this post, is that I can’t name every single one of my 4,600+ LinkedIn connections and 2,000+ Twitter followers. So I’ll try to name a few, and my apologies if there’s anyone I might have missed.

There are no words that can express the debt of gratitude that I owe to these two great friends of mine. Don’t think I could ever repay them back for having believed, and support me through the interview process of rejoining Microsoft. Both very approachable, diverse, sharp, and passionate about technology. Definitely recommend following them 👇🏽 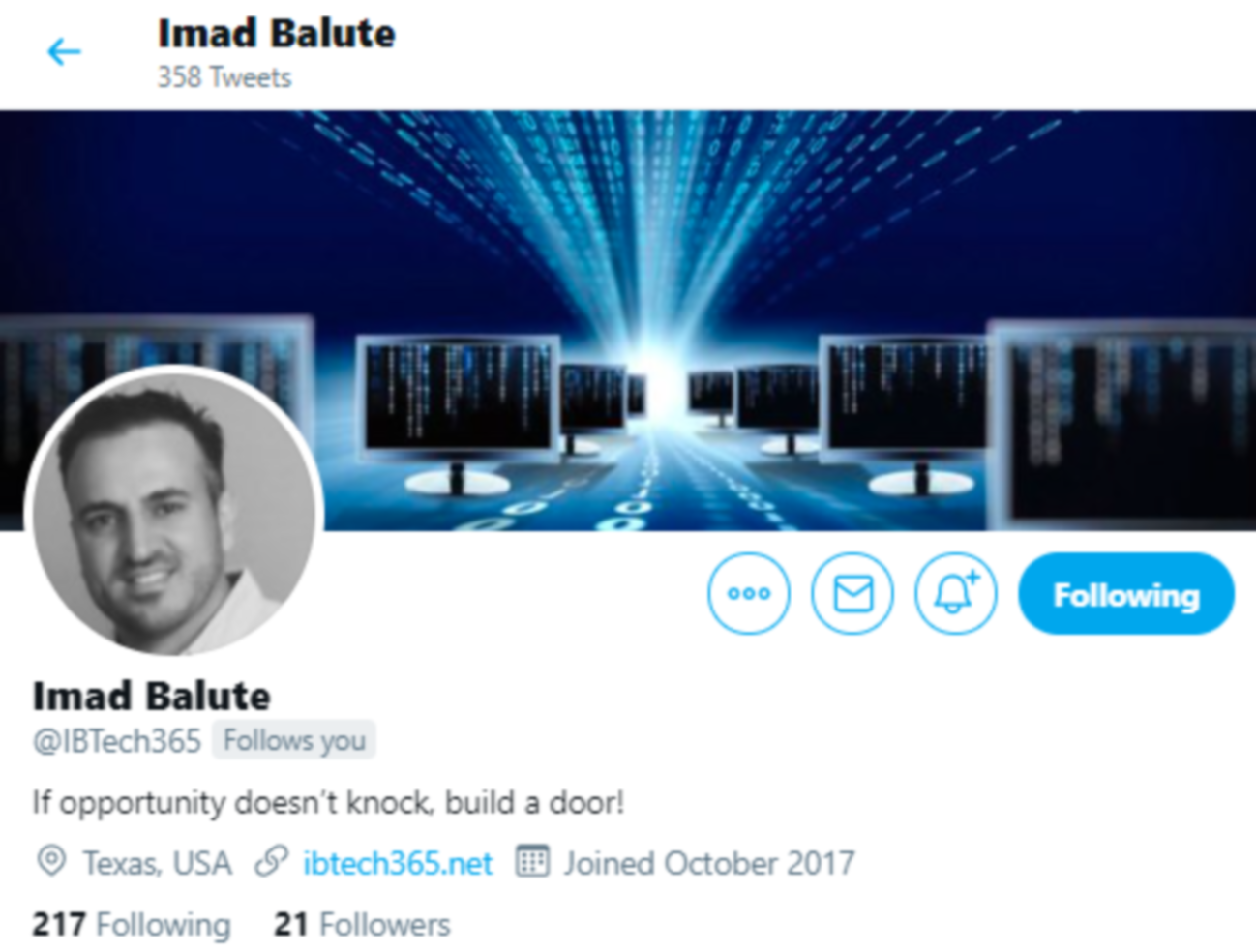 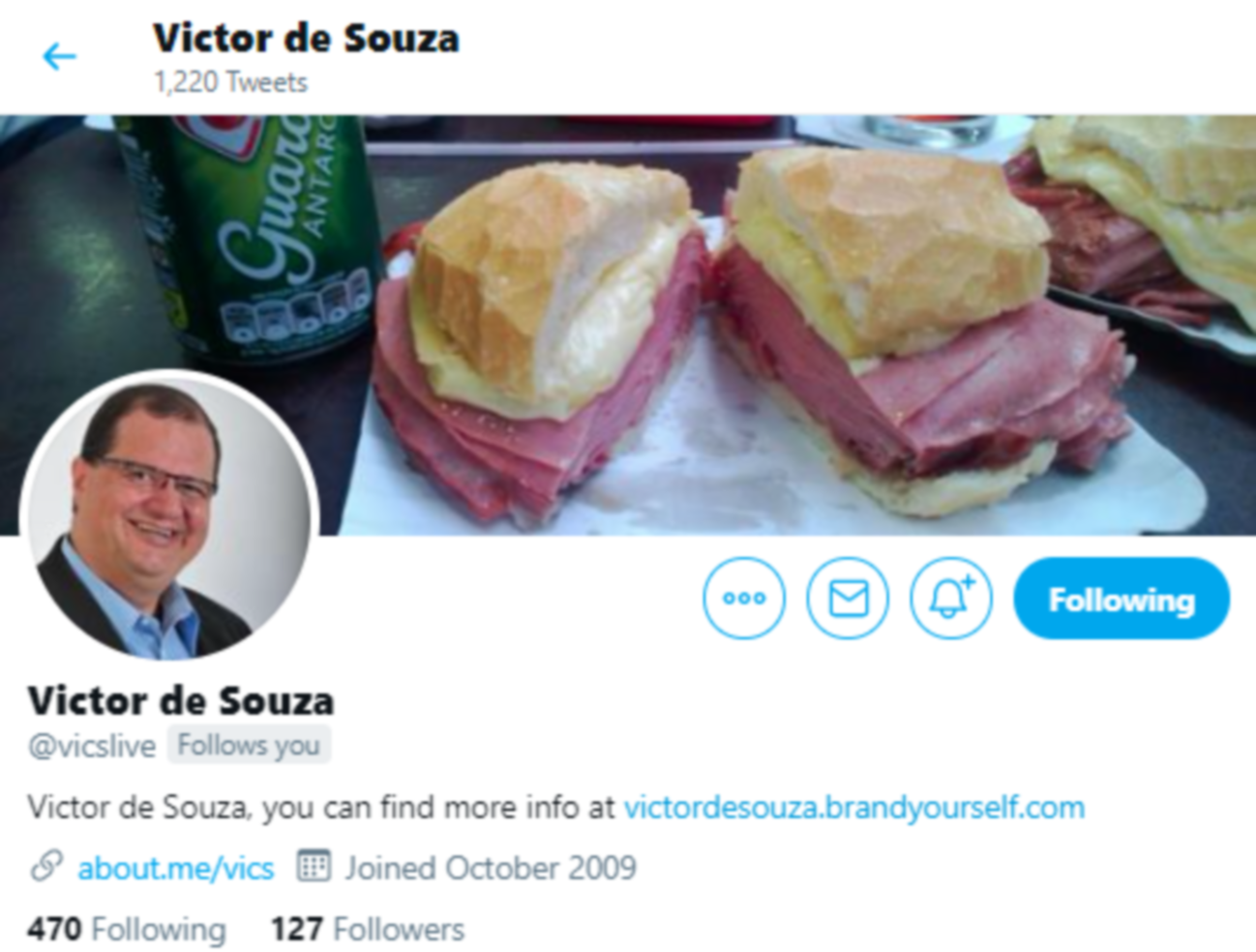 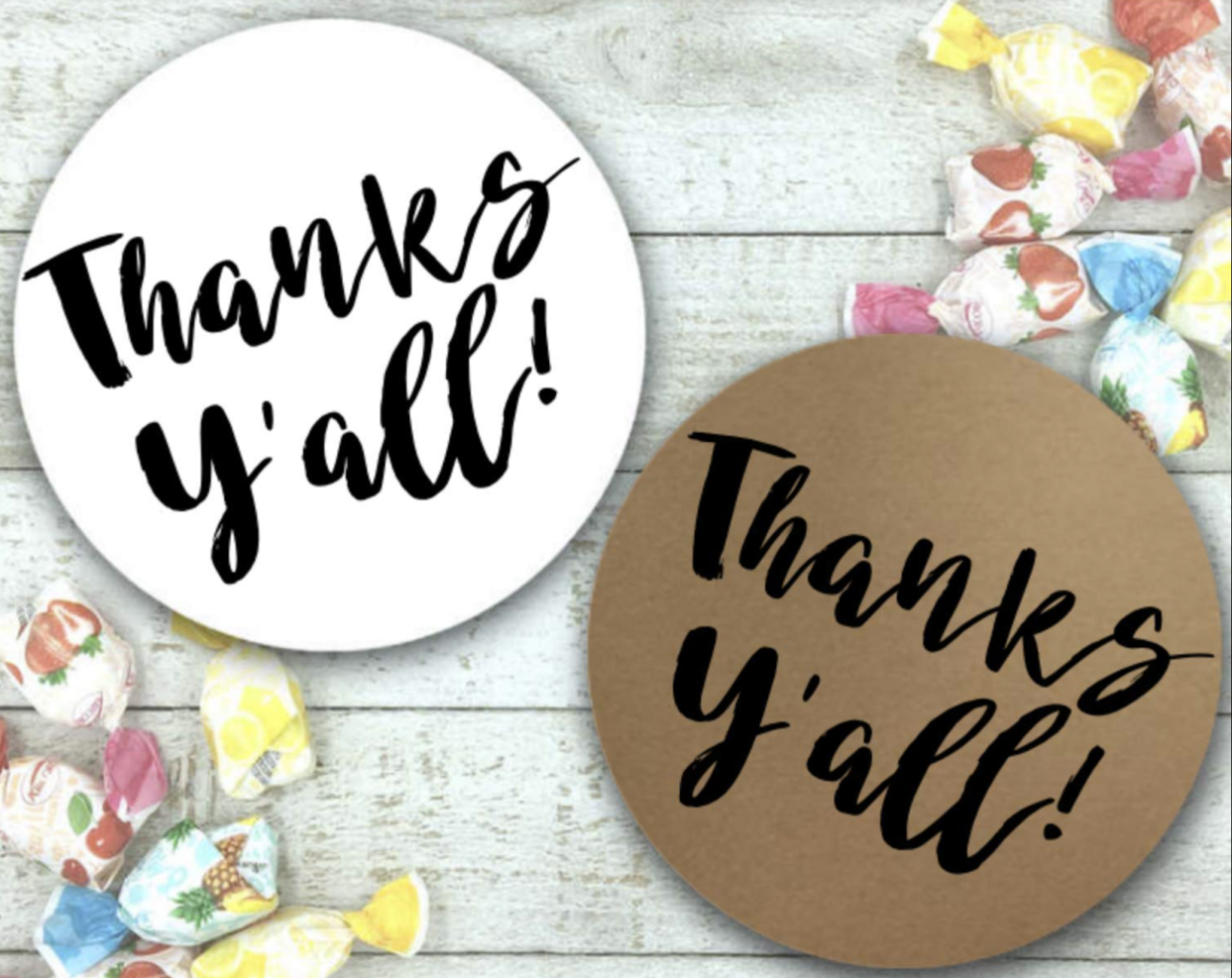 Don’t Get Hung-up on Job Titles